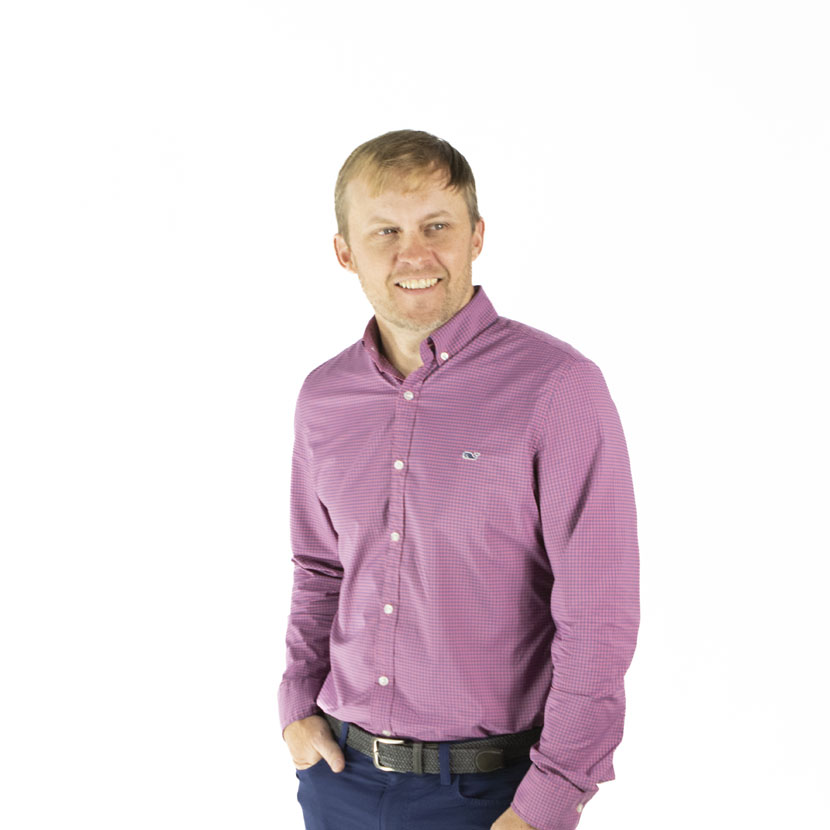 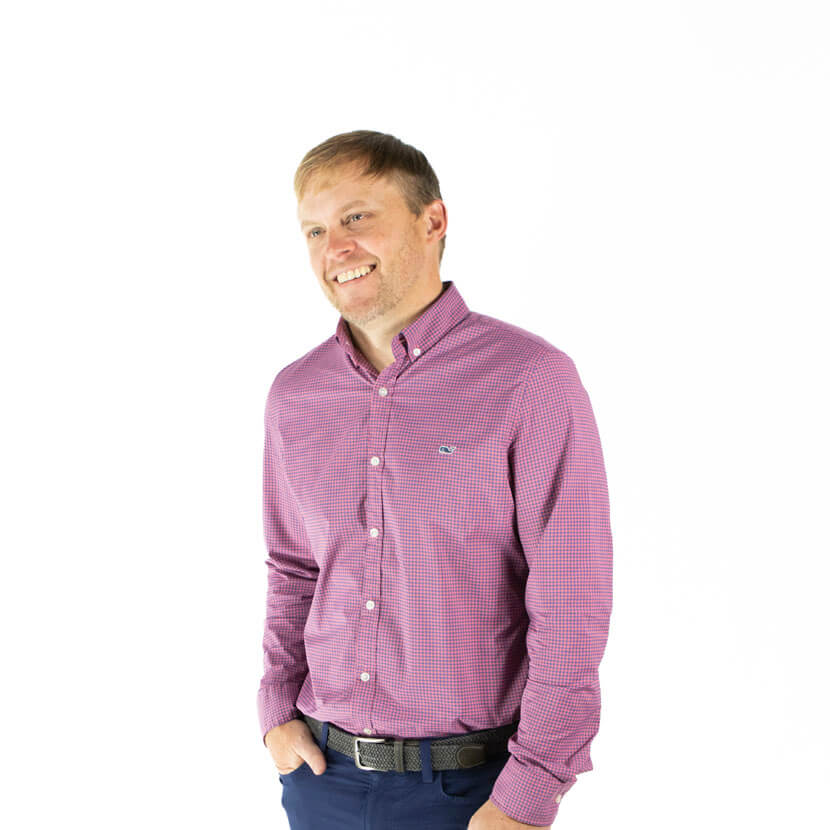 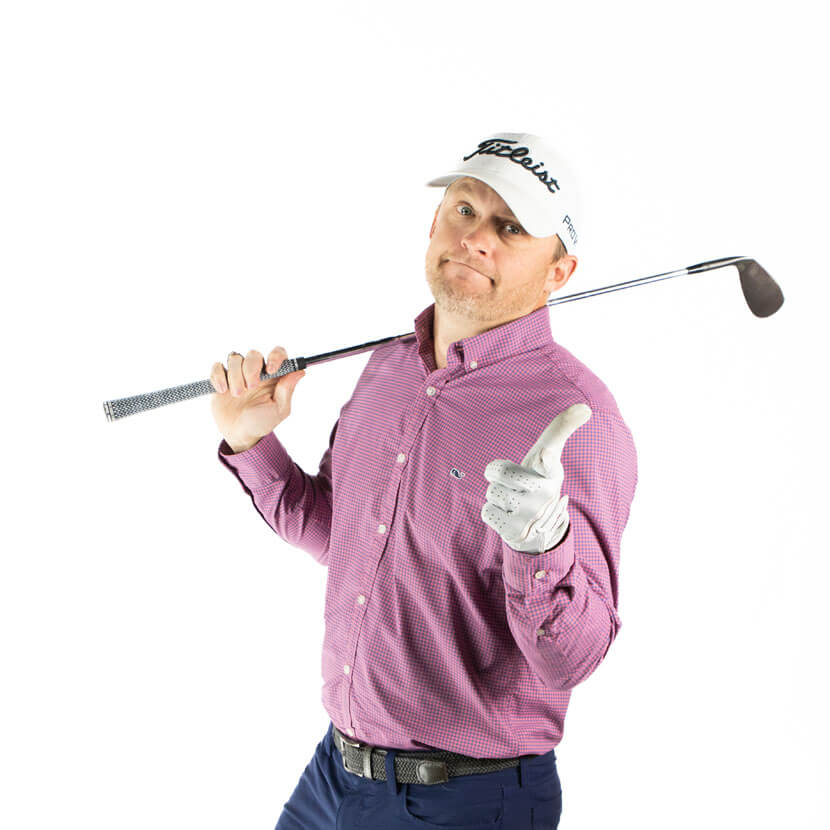 Sandy Gibbes brings a unique skill set to our team, having served as a Student Pastor at one of the largest churches in America (NewSpring Church, Anderson, SC). While at NewSpring, he led Fuse, which has become one of the largest youth ministries in the country. After helping the staff design their “Fuse” building, he ventured back to architecture where he has helped nearly 100 churches through the process of facility design and construction. He has led the design process for churches like NewSpring Church (SC), Cross Point Church (TN), Athens Church (GA), Summit Church (NC) and Connexus Church in Toronto, Canada.

Sandy earned a Bachelor of Science degree in Architectural Design from Clemson University in 2002, with an emphasis on Design and Business Practice. He also attended the University of North Carolina at Charlotte to acquire his professional degree in Architecture. Sandy joined Key Architecture in February of 2014, after spending nearly a decade leading the design process for the worship studio of LS3P Associates in Greenville, South Carolina.

While not working, Sandy enjoys spending time with his wife (Andrea) and kids (Sawyer, Alex, and Mays). He also enjoys golf and anything else sports-related.